Elmwood alumnus Rob Ward has recently moved into The Book of Mormon on Broadway as Production Prop Head.

The NY production of this runaway hit, created by Robert Lopez, Matt Stone and Trey Parker, grosses about $1.6 million a week. The show was awarded nine Tony Awards, one of which was for Best Musical, and a Grammy Award for Best Musical Theater Album. The original Broadway cast recording became the highest-charting Broadway cast album in over four decades. The Book of Mormon has grossed over $500 million, making it one of the most successful musicals of all time. 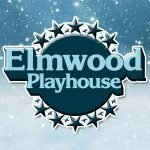 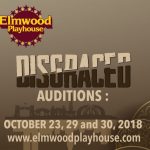