The audience follows Heidi Holland from high school in the 1960s to her career as a successful art historian more than twenty years later. The play’s main themes deal with the changing role of women during this time period, describing both Heidi’s ardent feminism during the 1970s and her eventual sense of betrayal during the 1980s. The play was remounted in 2015 with Elizabeth Moss. Does this work still hold up as an artful look at ideas of the time in the era of #MeToo? Come find out. 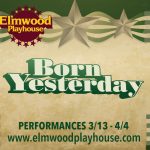 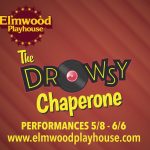 Elmwood Playhouse Announces Cast and Crew for “The Drowsy Chaperone”News