The Public Domain Players is pleased to present “Charley’s Aunt” a hilarious 1892 Farce that is the basis of the musical, “Where’s Charley”, this Saturday evening, May 22, 2021 at 7:00 p.m. Access by Zoom is free.

Charley’s Aunt involves a male college student who impersonates his friend’s aunt to facilitate numerous romantic interludes among the characters. The cast is:

Any young actresses – ANY RACE – who would like to read the roles of Kitty Verdun or Ela Delahay (must be able to play under 30 and have a British accent – Received Pronunciation) are encouraged to email Derek Tarson at [email protected]. 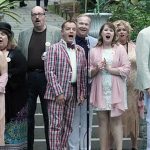 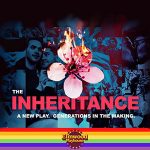