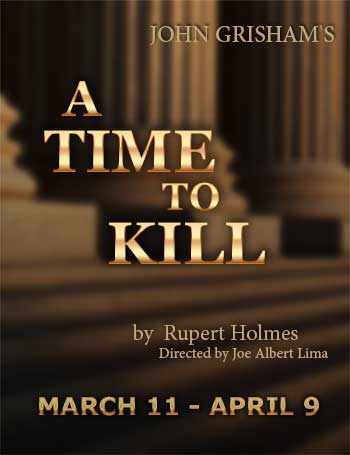 A Time To Kill is a suspenseful courtroom drama infused with crisp humor. Dialogue on racism, moral courage, perspective, ethics and law propel this story of rape, murder and justice – both vigilante and legal.

A young, inexperienced, white Mississippi lawyer defends a black father for taking the law into his own hands. It’s not only the murder of two white rapists that bring out both the KKK and the NAACP in dueling demonstrations, but the demand for color-blind justice — and the resistance to that demand. 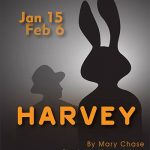 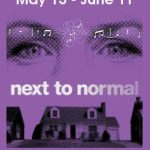