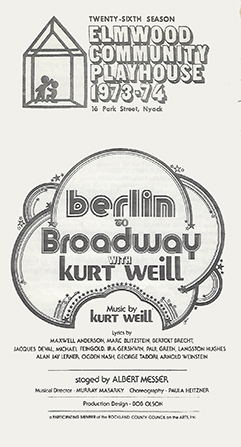 A joyous and moving celebration of Kurt Weill, a cantor’s son and one of the most extraordinary composers of the twentieth century. Weill’s greatest theatre songs are presented in a fluid blend of music and story, spanning twenty eventful years, from Von Hindenburg and Hitler in Germany to Roosevelt and Truman in the USA. 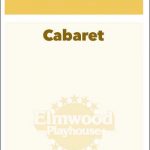 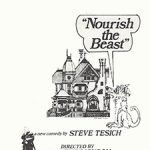