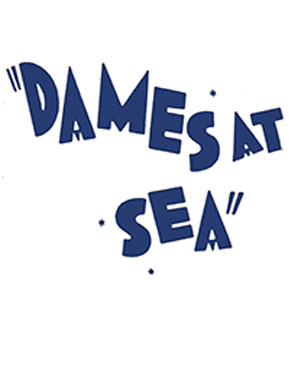 Based on the nostalgia of Hollywood musicals of the 30’s. It’s big time New York, into which sweet little Ruby from a faraway Hometown, U.S.A. has come to make it big on Broadway. Who should she chance to meet but another boy from Hometown, U.S.A.: Dick, a sailor, who also has ambitions as a songwriter. Ruby begins in the chorus, and by the end of the day, in true Hollywood fashion, Dick saves her doomed Broadway show with a smash tune, as Ruby becomes a star on the deck of a battleship which just happens to be passing by. 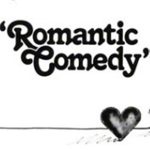 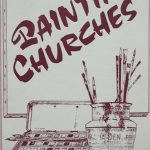