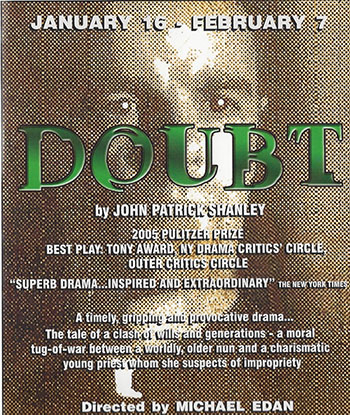 A timely, gripping and provocative drama…  The tale of a clash of wills and generations – a moral tug-of-war between worldly, older nun and a charismatic young priest whom she suspects of impropriety. 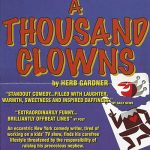 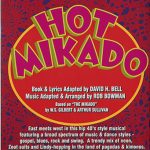