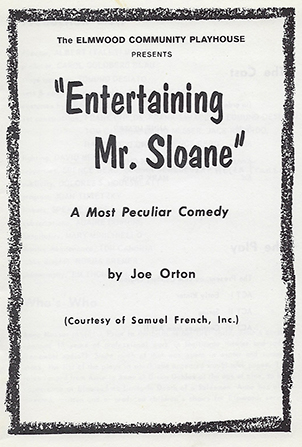 A subversive black comedy of unscrupulous sexual manipulation. It tells the story of Mr. Sloane, a sly young man who works his way into the household of Kath, her brother Ed, and their father. Kath wants something between a lover and a substitute baby. Meanwhile Ed wants someone to drive his car dressed in a tight t-shirt and leather cap. But the charismatic Mr. Sloane thinks that he holds all the cards with both brother and sister vying for his attention. The play soon becomes a shameless and unnerving tangle of sex, blackmail, bribery and violence. 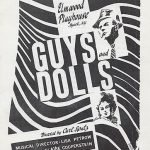 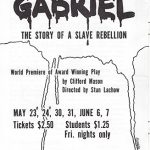