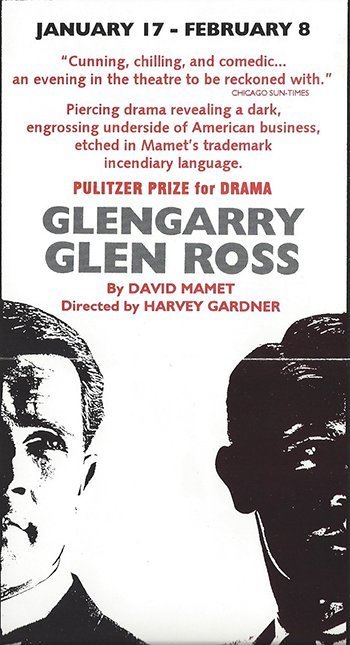 David Mamet’s scalding comedy is about small-time, cutthroat real esate salesmen trying to grind out a living by pushing plots of land on reluctant buyers in a never-ending scramble for their fair share of the American dream. Here is Mamet at his very best, writing with brutal power about the tough life of tough characters who cajole, connive, wheedle, and wheel and deal for a piece of the action — where closing a sale can mean a brand new cadillac but losing one can mean losing it all. 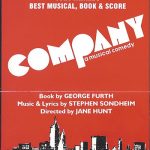 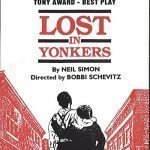