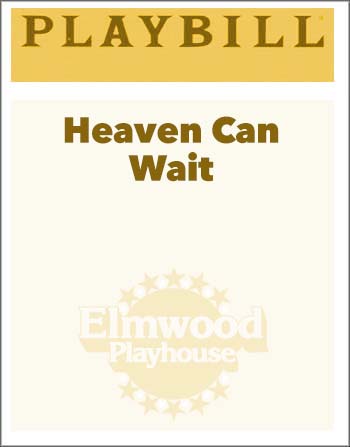 Mr. Jordan is checking passengers who are to depart in an airplane for the Hereafter. The routine is interrupted by the arrival of Joe Pendleton, an attractive prizefighter, who refuses to admit he is dead and induces Jordan to look up the “records,” which reveal that Joe is not scheduled to arrive for another 60 years! But, as Joe starts to return to earth to continue his fighting, word reaches Heaven that Max Levene, Joe’s manager, thinking he had been killed, had Joe’s body cremated, and Joe has no body to return to. Jordan promises to find Joe another body and is informed that the wealthy Jonathan Farnsworth is about to be murdered by his wife. So Joe suddenly finds himself in the home of the financier, visible as Joe to the audience but apparently as Farnsworth to Mrs. Farnsworth, and the public. 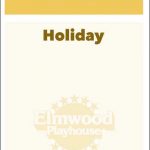 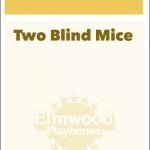