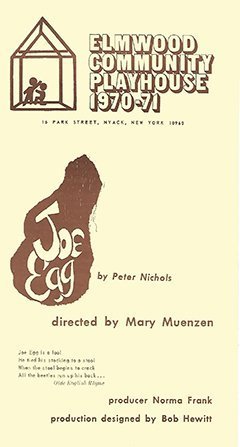 A Day in the Death of Joe Egg

The play centers on a British couple who are struggling to save their marriage whilst trying to raise their only child, a small girl with cerebral palsy. She uses a wheelchair and is unable to communicate. Caring for her has occupied nearly every moment of her parents’ lives since her birth, taking a heavy toll on their marriage. Sheila, her mother, gives Josephine as much of a life as she can while husband Bri wants the child institutionalised and has begun to entertain chilling fantasies of killing himself and Josephine. 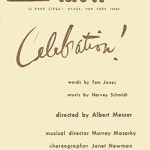 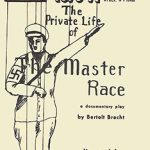 Private Life of the Master Race