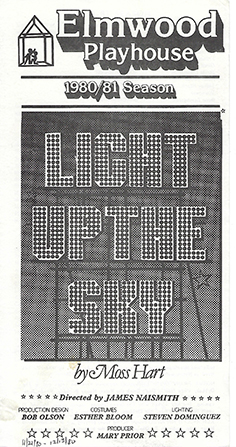 The comedy revolves around a group of New York theatre-folk who attend the opening of their new play in Boston. The lead actress, the backer, and several others, are in seventh heaven at the prospect of a tremendous success which they hope for in the work of a young unknown writer. Gathered in a hotel room, these people go through their paces with tremendous gusto and many exhibitions of temperament. The opening of the play, which is a very earnest and experimental work, is such as to lead the cast, director and backer to believe it a flop. 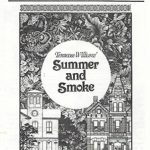 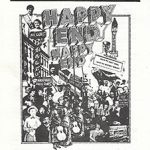