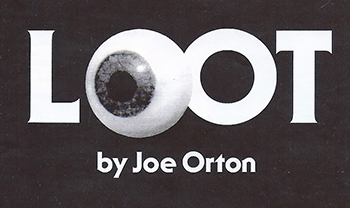 A masterpiece of black farce, Loot follows the fortunes of two young thieves. Dennis works for an undertaker. Hal’s old Mum has just died. They rob the bank next door to the funeral parlour and find just the place to hide the loot. With the money hidden in Mum’s coffin, there’s no place for Mum whose body keeps re-appearing at the most inopportune times. When Inspector Truscott turns up, the already thickened plot goes topsy-turvy. Loot saw its premiere in London in 1966 and remains on of the most potent works from this master of the macabre. 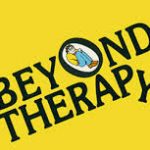 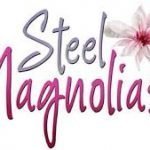