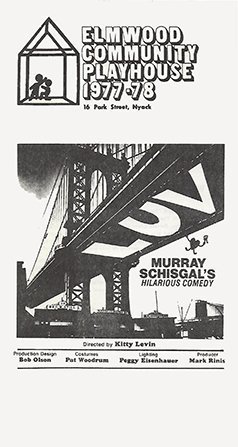 “Luv” concerns two college friends – misfit Harry and materialistic Milt – who are reunited when the latter stops the former from jumping off a bridge, the play’s setting. Each discovers the other is equally miserable as they share hard-luck stories. Milt sees in Harry an answer to his primary problem – his wife Ellen, who he tries to foist on his old pal so he can run off with his mistress. 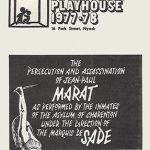 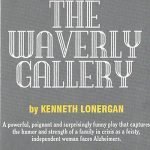