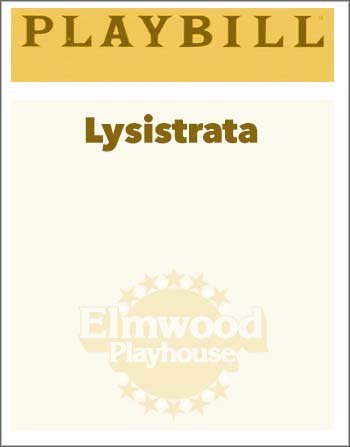 A comic account of a woman’s extraordinary mission to end the Peloponnesian War by denying all the men of the land any sex, which was the only thing they truly and deeply desired. 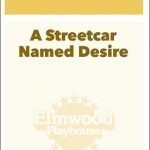 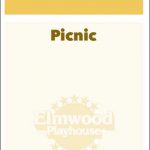