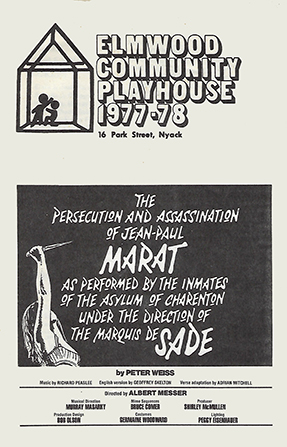 The Marquis de Sade, when an inmate of the Asylum of Charenton, staged plays that were performed by fellow inmates. With this point of departure, Peter Weiss has creates one of the most powerful and exciting plays of the century. 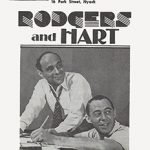 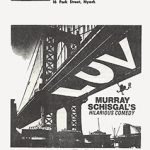