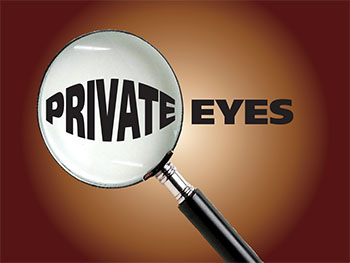 A comedy of suspicion in which nothing is ever quite what it seems. Matthew’s wife, Lisa, is having an affair with Adrian, a British theatre director. Or perhaps the affair is part of the play being rehearsed. Or perhaps Matthew has imagined all of it simply to have something to report to Frank, his therapist. And, finally, there is Cory—the mysterious woman who seems to shadow the others—who brings the story to its surprising conclusion. Or does she? The audience itself plays the role of detective in this hilarious “relationship thriller” about love, lust and the power of deception.

Instagram Feed
Only 3 chances left to see this amazing production 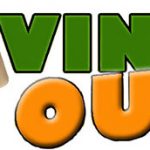