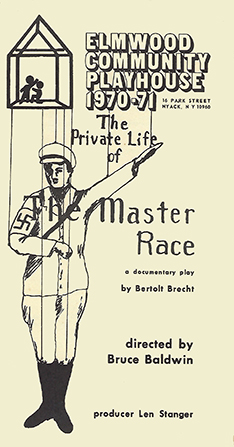 Fear and Misery of the Third Reich

The Private Life of the Master Race is one of Bertolt Brecht’s most famous plays and the first of his openly anti-Nazi works. The play consists of a series of playlets, portraying National Socialist Germany of the 1930s as a land of poverty, violence, fear and pretence. Nazi antisemitism is depicted in several of the sketches, including “The Physicist”, “Judicial Process”, and “The Jewish Wife”. 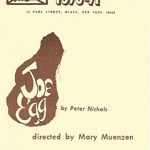 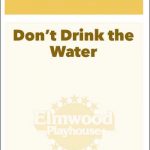