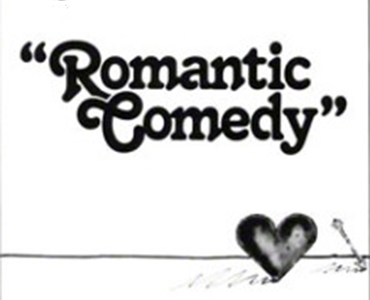 Arrogant, self centered and sharp tongued Jason Carmichael, successful co-author of Broadway romantic comedies, is facing two momentous events: he is about to marry a society belle and his collaborator is retiring. Enter Phoebe Craddock, Vermont schoolteacher and budding playwright. Quicker than a flash, Jason acquires a talented and adoring collaborator in the mousy Phoebe. Fame and success are theirs for ten years and then Jason’s world falls apart. His wife divorces him to go into politics and Phoebe, her love for Jason unrequited, marries a breezy journalist and moves to Paris. Jason goes into professional, financial and physical decline as a newly chic Phoebe returns, solo and successful. 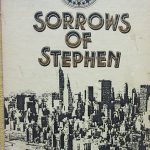 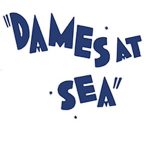