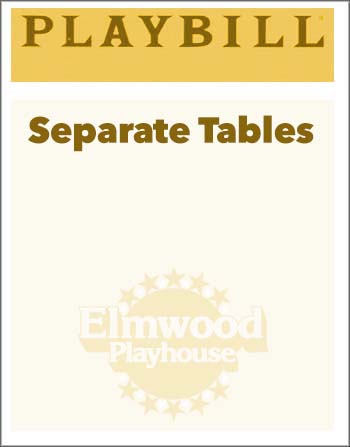 These two plays are set in a shabby genteel hotel on England’s south coast. In Table by the Window, a down-at-the-heels journalist is confronted by his ex-wife, a former model who provoked him to the violent act that sent him to prison, destroying his future. Still in love, they nevertheless go through another terrible scene and it is the hotel manager, Miss Cooper, who helps repair their broken lives. In Table Number Seven, a ‘self-made’ army colonel without any true background and education to which he lays claim, finds solace with a spinster over the objections of her ruthless, domineering mother. When a sordid scandal threatens to drive them apart, Miss Cooper again comes to the rescue. 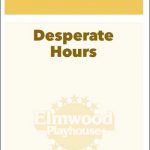 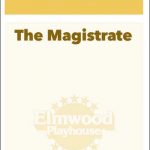