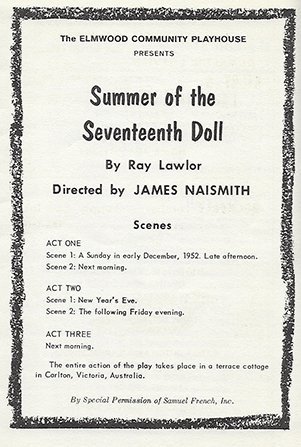 For the last 16 summers, Roo and Barney , two sugarcane cutters in Australia, have spent their five-month off-season partying and traveling the country with their girlfriends. However, this summer, Barney learns that his girlfriend has accepted a marriage proposal, and Roo is broke, to the disappointment of his girlfriend, Olive. As the season progresses, the two friends are forced to reevaluate their carefree lives. 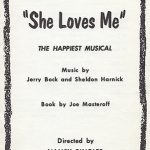 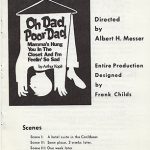