What effect does it have on a person–a soul, a life–to have freedom and self-respect stripped away and then, ostensibly, returned years later after decades of incarceration? The Exonerated attempts to answer this question through the words of six innocent men and women who, after years in jail, emerged from death row to try to reclaim what was left of their lives. 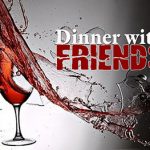 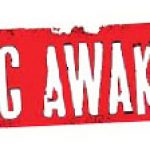