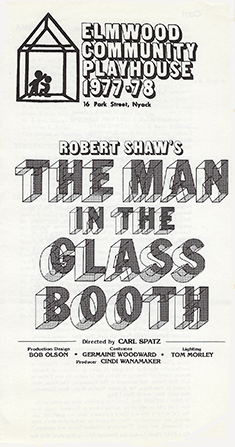 Goldman, a boastful, self-made real estate mogul who enjoys a fully-staffed garden penthouse overlooking Manhattan’s Central Park, is living the American Dream. As a German Jew who flaunts this fact far and wide, his inbred paranoia means a handgun is never far from his bedside. When the fear materializes, he tosses the gun away and meekly surrenders: Israeli agents have tracked him down as a Nazi officer who tortured Jews during Hitler’s reign of terror. Charged and put on trial, the by turns terrified and terrifying Goldman is displayed and exposed as the witnesses to his past appear in judgment of the executioner himself. 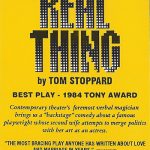 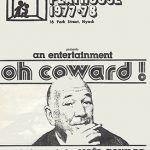