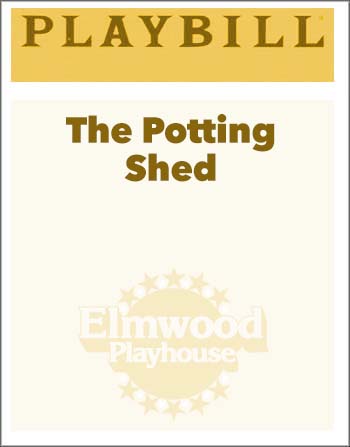 The patriarch of the family is dying and James, his estranged son, appears unexpectedly. He can remember nothing about a mysterious moment that occurred in the family’s potting shed when he was 14 years old. Family members who recall the event are unwilling to describe it to him. With the help of a psychoanalyst, James tries to recall just what happened that day that left him rejected by his father, alienated from his family, and alone in the world. 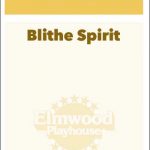 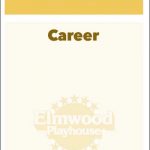