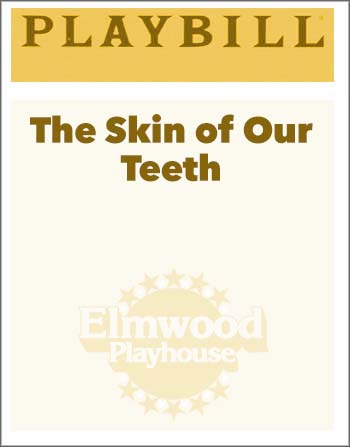 Meet George and Maggie Antrobus of Excelsior, New Jersey, a suburban, commuter-town couple (married for 5,000 years), who bear more than a casual resemblance to that first husband and wife, Adam and Eve: the two Antrobus children, Gladys (perfect in every way, of course) and Henry (who likes to throw rocks and was formerly known as Cain); and their garrulous maid, Sabina (the eternal seductress), who takes it upon herself to break out of character and interrupt the course of the drama at every opportunity (“I don’t understand a word of this play!”). Whether he is inventing the alphabet or merely saving the world from apocalypse, George and his redoubtable family somehow manage to survive – by the skin of their teeth 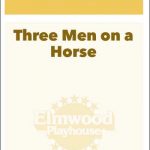 Three Men on a Horse 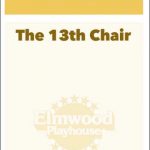