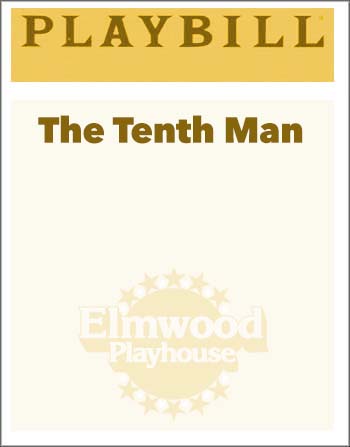 In an old meeting room now used as a temple, a rabbi and various Jews meet for prayer on a winter day. They are not all devout; one is a comic atheist who says he only comes to the temple to keep warm and another is a young agnostic lawyer who has made a mess of his life and whom analysis is keeping from brink of suicide. One of the ten men who come this day brings his granddaughter who is in a trance. He believes she is possessed by a dybbuk; some of the others think she is just plain crazy. She glides from periods of lucidity into absolute irrationality and then into trance. During saner moments, she and the young agnostic are attracted to one another. The rabbi, convinced she has a dybbuk, arranges an exorcism. 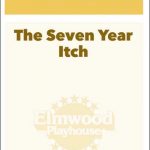 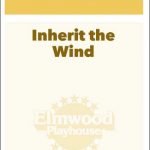