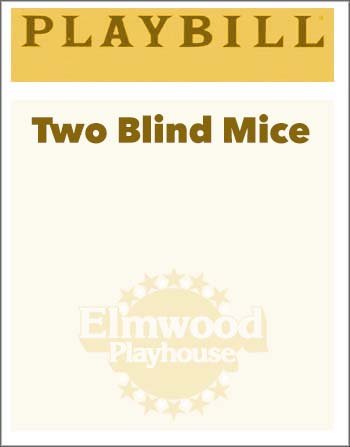 The Office of Medicinal Herbs, a fictitious U.S. government bureau has been abolished by Congress for four years. Refusing to accept the closing of the office, which represents their lives’ work, the two elderly female officials of the office keep it running quietly. Deprived of funding by the abolition, they make ends meet by renting out the rooms and by running a parking lot on the front lawn. To avoid problems with what remains of the Government, they never answer the phone. Thurston discovers the office and sets out to aid the workers. Through an elaborate series of practical jokes, he involves the Armed Forces and the State Department! 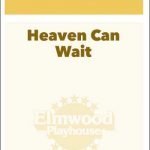 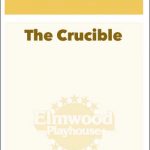