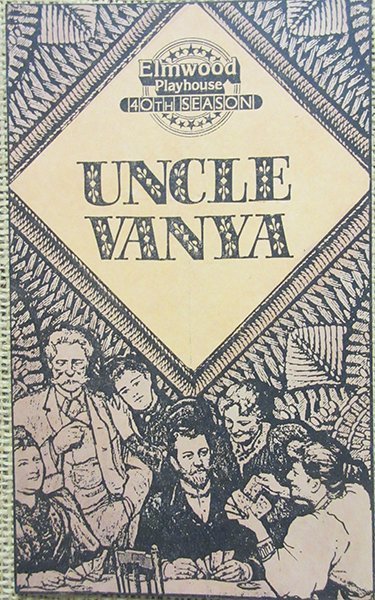 The play portrays the visit of an elderly professor and his glamorous, much younger second wife, Yelena, to the rural estate that supports their urban lifestyle. Two friends—Vanya, brother of the professor’s late first wife, who has long managed the estate, and Astrov, the local doctor—both fall under Yelena’s spell, while bemoaning the ennui of their provincial existence. Sonya, the professor’s daughter by his first wife, who has worked with Vanya to keep the estate going, suffers from her unrequited feelings for Dr. Astrov. Matters are brought to a crisis when the professor announces his intention to sell the estate, Vanya and Sonya’s home, with a view to investing the proceeds to achieve a higher income for himself and his wife. 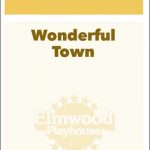 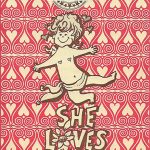