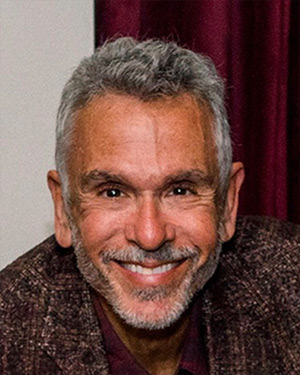 Alan Directing: The Cemetery Club, The Gift of Love, Angels in America (Millennium Approaches and Perestroika), Minnie’s Boys, The Sunshine Boys, Ballroom, The Laramie Project, A View from the Bridge, Murder at the Vicarage, I Do, I Do!, Who’s Afraid of Virginia Woolf?, Take Me Out, Glengarry Glen Ross, Twelfth Night, Awake and Sing, Death of a Salesman, La Cage Aux Folles, and The Little Foxes at Elmwood. Clybourne Park, Cabaret, It’s a Grand Night for Singing and a workshop production of Grey Gardens at BCP in Oradell. Alan presently makes Fort Lauderdale his home and can be seen in the current NETFLIX movie The Last Laugh, starring Chevy Chase and Richard Dreyfuss and directed by Greg Pritikin. Alan was the “go to” person for Robert Osborne of Turner Classic Movies in his lecture series as film historian until Mr. Osborne’s passing. Osborne was a great friend and a great human being. 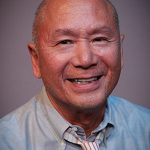 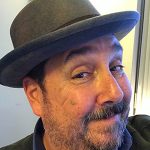