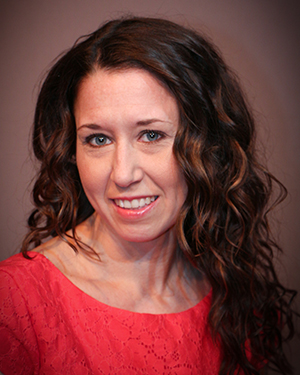 is thrilled to be making her Elmwood debut. For the past few years, she has been performing mainly with live bands and in the recording studio. An accomplished singer/songwriter/vocalist, Allison has shared the stage with Gavin DeGraw, Jason Mraz, the Gin Blossoms and has worked with other notable artists. She has had the opportunity to tour with various musical productions, and as a showgirl on cruise ships. Favorite roles: Sheila (Hair -Off Bway), Leader (Zorba), Prudie Cupp (Pump Boys & Dinettes), Reno Sweeney (Anything Goes), Rizzo (Grease). Currently, Allison sings with a party/events band around the tri-state and also performs children’s music. A certified elementary teacher, she has taught theater in Manhattan and the surrounding areas as well as in the traditional classroom setting.  Locally, Allison teaches at Stage Left Children’s Theater and at the JCC Rockland. Special thanks to Noel and Ben for being her biggest fans, always letting her “do her thing”. Shout out to her parents for eternal encouragement and for never missing a show! Allison is especially grateful to Cal, Chris, Jimmy, and Kathy for allowing her to be a part of this production, and thanks the rest of cast and crew for making this show such a fabulous experience. It’s been a blast. Let’s rock and roll! 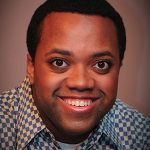 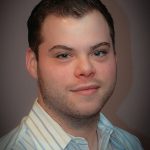