graduated from RCC with a degree in Performing Arts. She has studied dance since she was two years old at Coupe Dance studio in Nanuet. Alyxx has a passion for singing, dancing, and acting, with performances at RCC, high school shows and professionally for four years at the American Girl Theatre at American Girl Place in New York. She played three roles in the performances of The American Girls Revue and Circle of Friends and also represented American Girl as an Ambassador at various events like the Tribeca Film Festival and singing the national anthem at Yankee Stadium. Alyxx is looking forward to making her debut at Elmwood Playhouse in Spring Awakening with a great cast and crew. 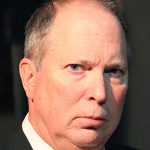 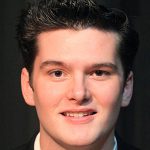