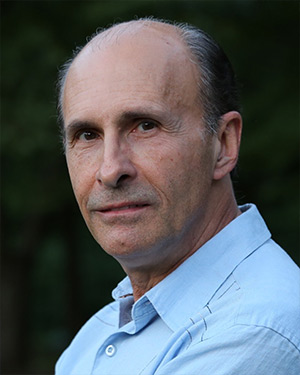 Andrew is happy to be back at Elmwood Playhouse. He last appeared here as Willy Loman in Death of a Salesman.  Theater credits include Eddie Carbone in A View From The Bridge, Stu in What We’re Up Against, Greg in Sylvia, Russ Stoller and Dan in Clybourne Park, Victor Franz in The Price, Salieri in Amadeus, Alvaro Mangiacavallo in The Rose Tattoo, Mike Francisco in Breaking Legs, Gene Glimmer in Sideman, Valene in Lonesome West, King Henry II in A Lion in Winter, Ricky Roma in Glengarry Glen Ross, Reverend Hale in The Crucible, Bobby Gould in Speed-the-Plow, Paul and David in Company, Treat in Orphans, Chris Keller in All My Sons, and Cliff Bradshaw in Cabaret. Andrew has also appeared Off-Broadway, on TV and in the movies. 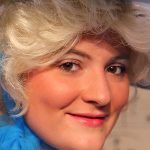