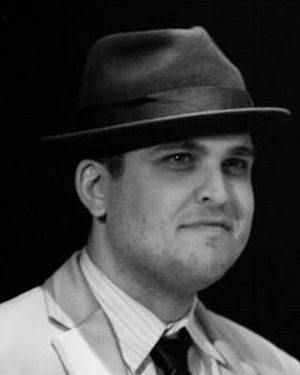 was born and raised in Tel Aviv, Israel and moved to the United States in 2007. As a Musical Director, he worked with New York Musical Theater Festival, Actor’s Temple, 92nd Street Y, Yorktown Heights Theater, Chicago City Limits, Fordham University, and Stage Left Children’s Theater among others.  As a performer, Assaf has been performing worldwide with various artists including Anita Gillette, Cyrille Aimee, 7 Fingers circus troupe (included members of Cirque Du Soleil), Trio Shalva and others. Assaf had the honor to perform in renowned venues such as Birdland Jazz Club, Lincoln Center, City Winery and more. Assaf is very excited to be music directing his first show at Elmwood playhouse, along with the rest of his wonderful creative team! 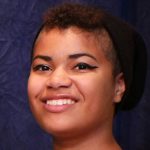 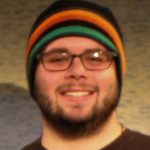