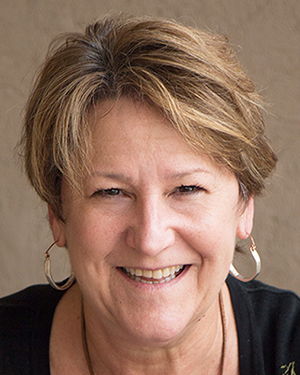 Ayn is thrilled to be returning to Elmwood to produce with the talented team of Our Town. She has worn many hats at Elmwood most recently as Producer for last season’s Vanya and Sonia and Masha and Spike and The Odd Couple, and ASM for On Clover Road. She was also the Co-Producer for Jekyll & Hyde and Harvey. Ayn is honored to be a 4th year member of the Play Selection Committee and has served as the Chair for the last 2 seasons. No stranger to theater, Ayn is the founder and Artistic Director of Stage Left Children’s Theater in Tappan, where she recently directed her 21st Mainstage production, Matilda The Musical! 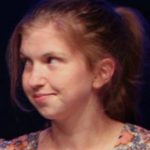 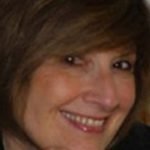