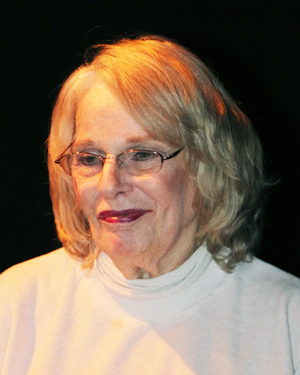 made her professional acting debut off-Broadway at the age of sixteen as the female lead in Soft Violets. After majoring in theater at NYU, she pursued her love as an actress and director. In addition to her many performances on stage, locally and in New York, Bobbi has directed a plethora of plays around the tri-state area. Some favorites at the Elmwood Playhouse include The Piano Lesson, Urinetown, Brighton Beach Memoirs, A Shayna Maidel, Fences, Sideman, Kindertransport, Laughter on the 23rd Floor, Lost in Yonkers, Steel Magnolias, Last of the Red Hot Lovers, Thieves, Nunsense and several musical and dramatic workshops. At Antrim she directed Dividing the Estate, The Last Night of Ballyhoo, Conversations with my Father and Prisoner of Second Avenue. Among her favorites for Crown Players (her own theater group) are Driving Miss Daisy, I’m Not Rappaport, and her original musicals, The We Nobody Knows and All in Pieces. Bobbi has directed and conceived numerous cabaret acts performed in Manhattan and the tri-state area. She is an acting teacher and coach for students ranging from amateur to professional in her Rockland County home. 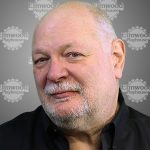 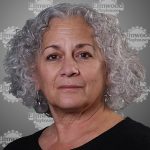