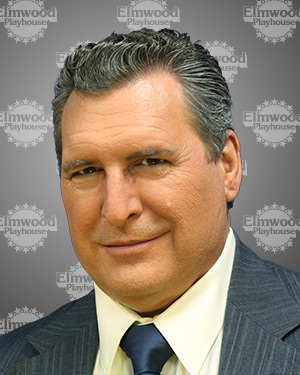 has appeared locally at Antrim Playhouse as File in The Rainmaker, and as Father Flynn in Doubt, Barrymore in I Hate Hamlet, and as Captain Keller in The Miracle Worker. He received a BA in Drama from the University of Washington, with additional training from the Freehold Actor’s Lab in Seattle, WA. Other past efforts include Professor Harold Hill in The Music Man (Emerald City Players, Seattle), Nathan Detroit in Guys and Dolls (Driftwood Players, Seattle), John in A Life in the Theatre (Montana Stage Company), Robin in Robin Hood, The Musical (a role which received regional acclaim) and supporting roles in Man of La Mancha and Baker Street at the Seattle Civic Light Opera. In addition, he toured the western United States playing the role of File in the Montana Repertory Theater’s production of The Rainmaker, and spent four seasons with the Illustrious Virginia City Players. Born Yesterday marks Brian’s first appearance at Elmwood. 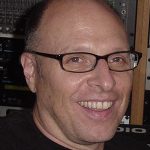 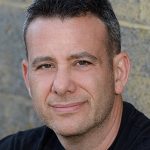