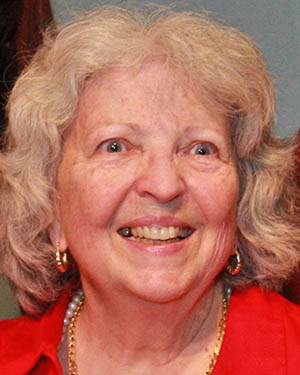 has costumed several shows for Elmwood including Romance, Romance, Waverly Gallery and Doubt. She has also assisted Suzanne Potoma (former Elmwood Costume Head) in the past and misses her terribly! Audiences may remember Bunny on stage in The Mystery of Edwin Drood and Minnie’s Boys. She has been nominated for Perry Awards (recognition for Community Theatre in NJ) for acting and directing as well as costuming. Most recently, she was nominated for costumes for Bergen County Players’ production of Lend Me a Tenor. “Thanks to Mara-Lynne Brenner (current Elmwood Costume Head) for recent assistance and to Jackie for bringing me back to a place I love!” 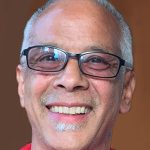 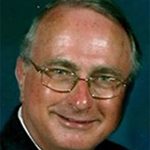