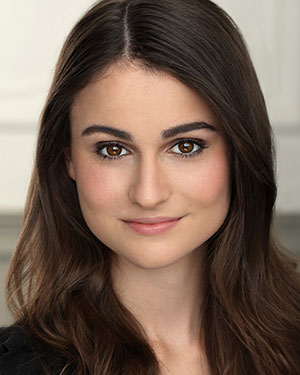 (aka Caroline Ryder) is overjoyed to be back at Elmwood! She is a rising junior at the University of Southern California – School of Dramatic Arts. Caroline recently co-starred on HBO Max’s Head of the Class and appeared as Dayna on Oxygen’s Murdered by Morning. Past theatre credits include: Carolyn in Bridges of Madison County (Elmwood), Wendla u/s in Spring Awakening (Nimbus Arts), Medical Assistant in The White Plague (USC SDA), #14 in The Wolves (Denise Simon Studio), and Jet Girl in West Side Story (Rhino Theatre), among others! Other film includes the adapted short of “I Know What You Need” by Stephen King, “Wheelies”, “The Last Supper” (USC), “Wax Paul Now”, and more! Caroline is repped by Management Montage (LA) and is grateful to return to the stage. 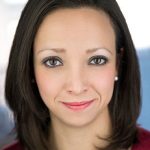 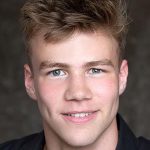