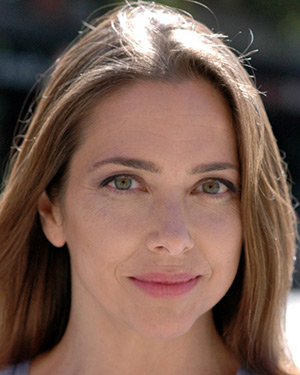 Sweat is Catherine’s debut production at Elmwood Playhouse, and hopefully the first of many. She has appeared on stage as Barbara in August: Osage County, Izzie in Rabbit Hole, Lenny in Crimes of the Heart, Audrey in Nectar, and in several one-act festivals. She won BroadwayWorld.com‘s Best Actress in a streaming play in 2021 for her role in Acushla written by Virginia Reynolds and produced by Axial Theatre in their March Madness festival. Her directorial credits include Vanya and Sonia and Masha and Spike (Winner: Best Play, Best Actor & Best Sound BroadwayWorld.com 2021), August: Osage County, and multiple one acts for various regional festivals. She served as Artistic Director of Axial Theatre for four years, teaches acting for beginners through advanced levels, and will generally do whatever it takes for the show to go on. She has a degree in Theatre from UNC Chapel Hill. 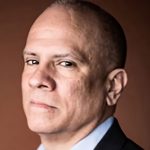 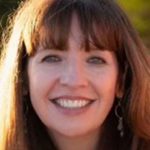