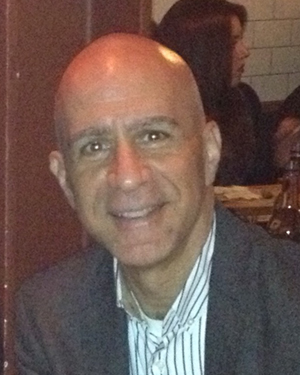 As a young man, Charlie was a singer and an actor. He worked in regional theatre and on tour appearing with such artists as Anthony Quinn, Herschel Bernardi, Jerry Stiller, Dixie Carter and others.  In middle age, he transitioned to a career in arts administration, working for many years in the music publishing industry, during which time he ran the live stage licensing department of R&H Theatricals, a division of The Rodgers & Hammerstein Organization. Now, as an old man, Charlie continues his passion for making music, playing the bassoon with a community symphony orchestra and several chamber ensembles in New York City. He volunteers with several civil rights and youth advocacy organizations, and also facilitates theatre workshops in the New York State prison system, most recently directing Cyrano at Fishkill Correctional Facility. 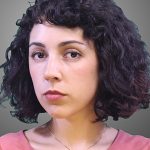 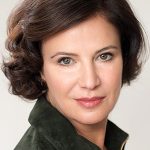