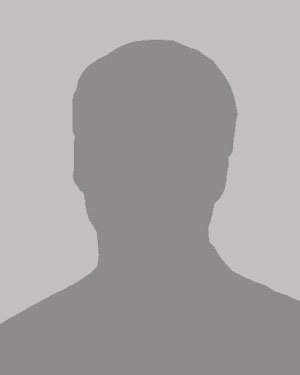 Christiana is happy to be making her debut at the Elmwood Playhouse. She is thankful for being discovered by Bobbi Schevitz, the director, at the Vitamin Shoppe in Nanuet. It is an honor to work with the cast, production team and most of all Bobbi in the production of The Piano Lesson.   Christiana currently attends Liberty Elementary School where she has made an appearance in a school play and in choral selections. She has previously appeared on the cover of a brochure for an up-and-coming designer in the Baltimore/Washington D.C. area. The future holds a lot for Christiana Joy. Her current endeavors include learning to play the drums, partaking in gymnastics, becoming a professional dancer/actress, and being the best she can be in all areas. 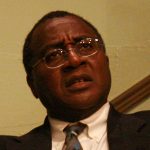