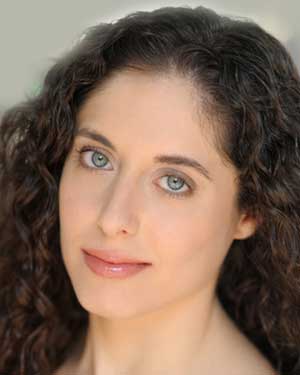 is a New York based model and actress. Starting at a young age, she modeled for Cabbage Patch Club House and NYNEX. She went on to pursue theater at Act II Performing Arts Center where she starred in her first musical production of The Wiz. Learning from her experience, she landed roles such as Maggie in A Chorus Line and Grace Farrell in Annie. Christina is happy to make her way back on stage in her first production with Elmwood Playhouse, performing alongside an amazing cast! Aside from theater, Christina has also starred in numerous short films and continues to search for roles that not only interest and excite her, but challenge her as well. She would like to thank all her family and friends for their continued support as she follows her dreams!

Our open captioned production of The Lifespan of a 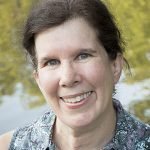 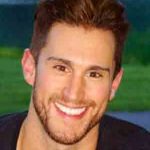