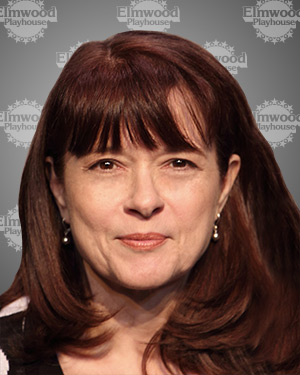 Claudia is delighted to be back ‘home’ at Elmwood after completing a year as Associate Artistic Director at the SHAPE Performing Arts Centre on a NATO base outside of Brussels, Belgium. She has designed costumes here at Elmwood for Next Fall, Dinner With Friends, Amadeus, Broadway Bound, An American Daughter, and the 2015 OnStage Critics Award winning costumes for Sunday in the Park with George. Claudia has designed for Westchester Broadway Theatre as well as a variety of community theaters and other Non-Equity venues in Chicago and Cincinnati. This past summer she served as Wardrobe Supervisor at Hudson Valley Shakespeare Festival and was previously the resident Costume Designer at Stage Left Children’s Theater.

Instagram Feed
"What!? It's closing weekend of 'Born Yesterday' a

Visit us at our Booth! Our President is on the job 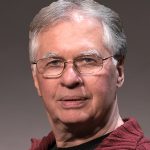 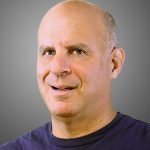