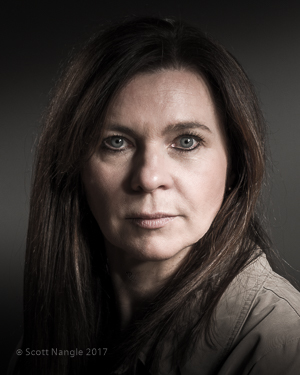 Cornelia excited to be making her Elmwood debut. She started acting at a young age and rediscovered her passion in NYC. She was last seen as Mavis in The Exes by Lenore Skomal at the MCS Theatre NYC. Her credits include Winnifred in Primer by Misha Templar Sinclair at the Hudson Guild Theatre NYC, Like a Virgin by Stephan Baluzy, and Waiting for Dingleman’s Comet by Albi Gorn at the Philipstown Depot Theatre NY.  She has also appeared as Cindy in Latin Beat by Laura Toffler-Corrie at the Manhattan Rep NYC, Carmen in Axial Theater’s In Her Awkward Fist by Wayne Paul Mattingly, and Constance in The Space In-Between by Misha Templar Sinclair in Axial’s Twisted Valentines. 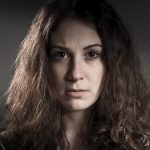