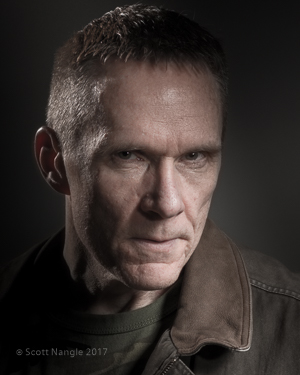 DANNY is pleased to be making his fifth appearance on the Elmwood stage, previously appearing here in Good People, The Other Place, An American Daughter and On Clover Road.  He is a graduate of the American Academy of Dramatic Arts and has performed in some 88 productions in his years on the stage. Some of his favorite roles include: Whizzer in Falsettos, Tony/ Riff in West Side Story, Max in Lend Me a Tenor, Ian in The Other Place, the title role in Jekyll & Hyde the Musical as well as Jerry in The Full Monty. 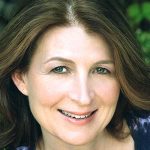