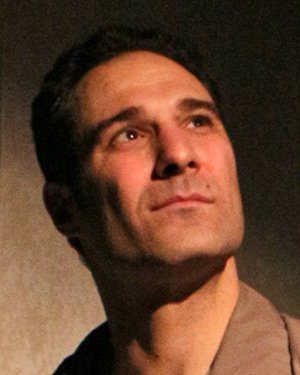 is thrilled to be making his Elmwood Playhouse debut, and grateful for the opportunity to explore this challenging role. Sunday has always had special meaning for David, so much so that this production lured him back to the stage after a 15-year hiatus (mostly spent becoming a doctor, ultimately specializing in Hospice and Palliative Medicine, and then relocating to Rockland County).  Favorite roles from long ago include Marvin in Falsettos, Harry in Company, Freddy in My Fair Lady, Mike in Working, Charlemagne in Pippin, Emile DeBeque in South Pacific, and the King in The King and I.  This performance is dedicated to David’s biggest fan: his mother, Selena (1952 -2014). 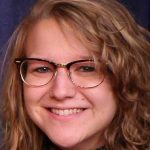 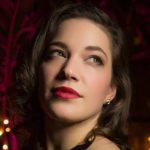