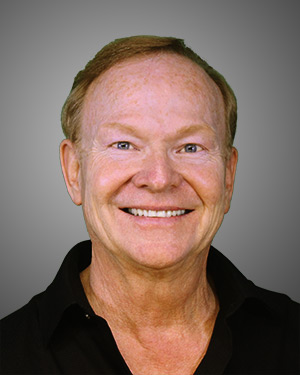 DAVID spent his twenties as a professional, treading the boards of the Great Stage at Radio City Music Hall, New York Shakespeare Festival’s Delacorte Theater, Avery Fisher Hall, Boston’s Colonial Theater and scores of America’s gorgeous regional theaters on numerous national tours, including Showboat. In 1995, he changed roles, opening Sanders Properties Inc. of Nyack, and kept his hand in by representing some of Rockland’s most illustrious theater, TV and film luminaries. But he has, from time to time, dabbled in his first love, musicals. In 1998, David appeared at Elmwood in Kander and Ebb’s And The World Goes ‘Round. He then took a brief twenty-year sabbatical, and is thrilled to return to Elmwood in She Loves Me.  Just last month, David appeared in a staged reading of a new musical adaptation of Hugo’s Hunchback as Claude Frollo.

Instagram Feed
𝑺𝒘𝒆𝒂𝒕 is back on! After canceling l

Get your tickets today for this powerful play! Two 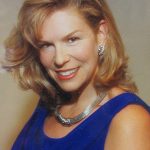 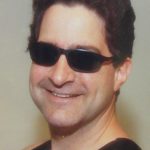