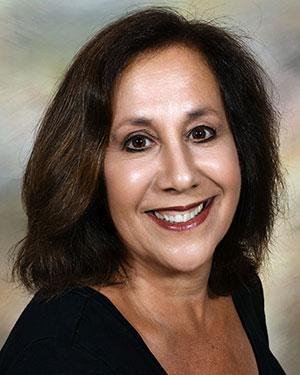 Debbie is thrilled to return to the Elmwood stage and to work with Derek Tarson (again) and this very talented cast. Debbie last appeared here as Kate in Broadway Bound (opposite Derek as her husband!). Other Elmwood credits include Miss Furnival in Black Comedy, and Mildred Sloane in Squabbles. Debbie has appeared on stages throughout NJ and NY including as Penny Sycamore in You Can’t Take It With You, Jeanette Fisher in Last of the Red Hot Lovers, and Norma Hubley in Plaza Suite at Bergen County Players; Judith in The Commons of Pensacola and Boo in The Last Night of Ballyhoo at Nutley Little Theatre, and as Faye in The Assembled Parties at Studio Playhouse. Off Off Broadway credits include Vivian Traveler in Votes, and Esther Dubrow in Mr. Hirsch Died Yesterday at the Castillo Theatre. Debbie is a graduate of the Neighborhood Playhouse School of the Theatre in NYC (Meisner technique). 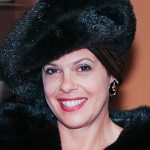 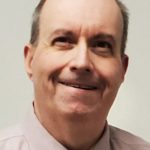