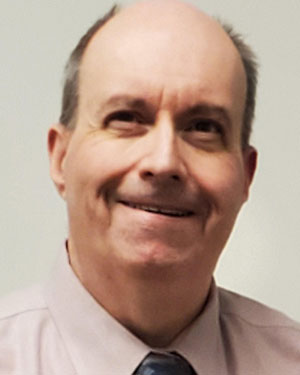 Derek first performed at Elmwood in Antigone in 1987 and has been an active member ever since, acting in 20 mainstage shows spanning five decades. He played Torvald in A Doll’s House Part 2 in 2022, Ben in 2019’s The Little Foxes, and took part in Porch Stories II in Fall 2020. Derek also is a director and You Should Be So Lucky was his 7th major production here. Derek’s also produced Night and Day, The Rose Tattoo, and others. Derek runs the Public Domain Players for Elmwood, which conducts readings of both classic and seldom-performed plays in the public domain. Derek also appears at Antrim Playhouse, recently having directed and acted in Betrayal by Harold Pinter in June 2021. He also performs with Red Monkey Theater Group, Nutley Little Theatre, Instant Shakespeare Company, and YPTC Players. During the day, Derek is the Deputy Director with the Legal Aid Society of Rockland County, Inc. 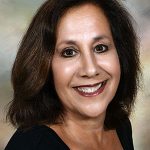 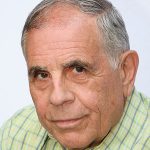