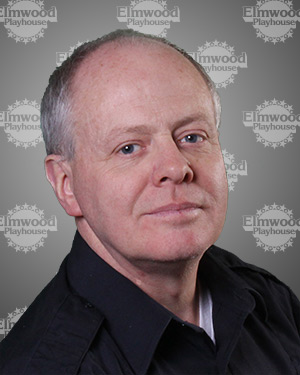 This is Donal’s second play at Elmwood, having played Don Pedro in Much Ado About Nothin’ (2012). He has also performed twice at the Antrim Playhouse, appearing as Stewart in A Pack of Lies in 2006 and Jorgenson in Other People’s Money in 2013. The last time Peter Garruba directed Donal was in the Babbling Brook production of Twelfth Night when he played Feste. Donal is a proud member of Kate Farren’s Reader’s Theater.  Plays from a past life in Ireland include Drama at Innish, The Saint and Mary-Kate, and A Night Out by Pinter. 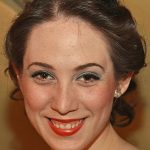 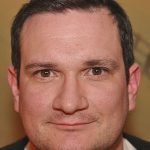